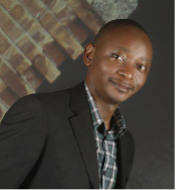 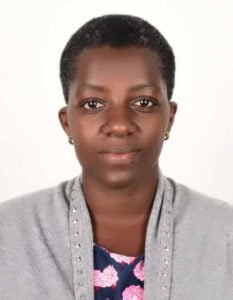 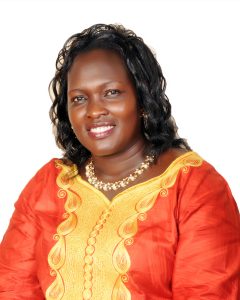 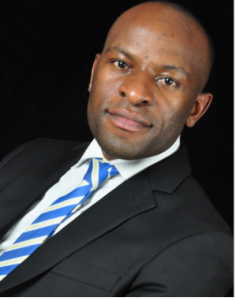 Title of Project: The Voices of the Indigenous People of Uganda

Research Objective:
Through this project, USAID/Uganda is leveraging the expertise of researchers at three local Ugandan higher education institutions to undertake development research aimed at strengthening the voices of Uganda’s indigenous peoples and communities affected by child trafficking. Specifically, the research seeks to answer the following objectives;

Project Description:
Globally, indigenous peoples number over 370 million and occupy approximately 20 percent of the earth’s territory. There are a number of indigenous groups in Uganda, and the National Population and Housing Census report (2014) estimates that there are 4,023 Ik, 23,422 Tepeth, and 6,200 Batwa. These groups have been marginalized and often discriminated against from participating in social, economic, and political systems, and have been affected by environmental injustices including forced dispossession and displacement from their ancestral lands. Existing literature also indicates that the culture of these groups has deteriorated over time due to marginalization and assimilation by dominant tribes that neighbour their settlements.
As such, this research is expected to contribute to the commitments of USAID/Uganda Mission. In particular, the research will strengthen the voice of indigenous peoples through partnerships facilitated by regional platforms and supported by: 1) research, constructive dialogue, and participation of local communities and other stakeholders 2) research and advocacy to prevent future development efforts from doing harm or violating the rights of indigenous groups, 3) research and advocacy to protect members of at- risk groups including efforts to assist victims of trafficking made vulnerable precisely because of their marginalization as indigenous Karamojong, 4) raising awareness and understanding of human rights violations by public and private actors in order to prompt a policy response and prevent further harm, and 5) promoting social reconciliation and access to meaningful social services. The researchers will conduct primary research and thereafter engage local communities and key stakeholders to co-create and pilot interventions that address development gaps/priorities identified through co-creation.

Embedded Research Translation Product: The research team envisages to develop the following products from the research – Policy briefs and Information briefs. The innovation pilots are expected to yield some products and services for the indigenous communities. 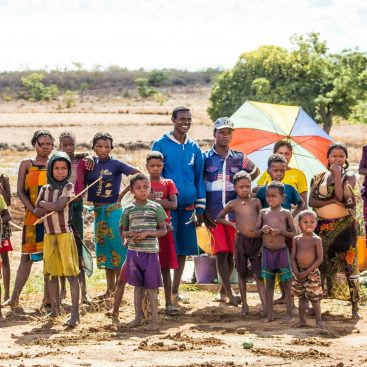 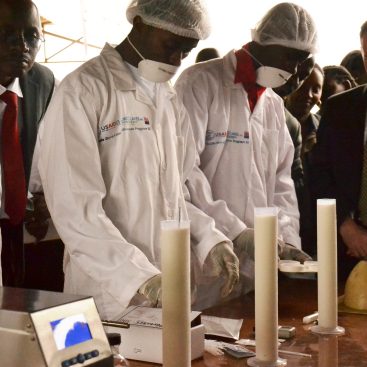 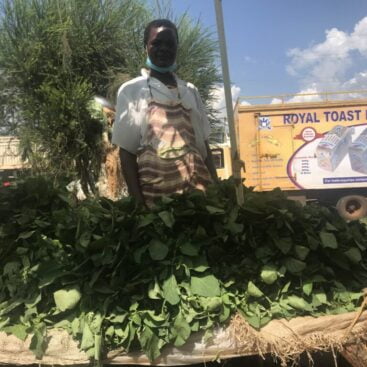 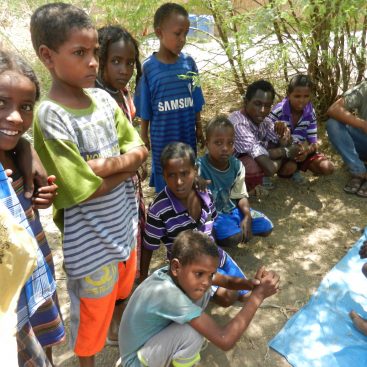 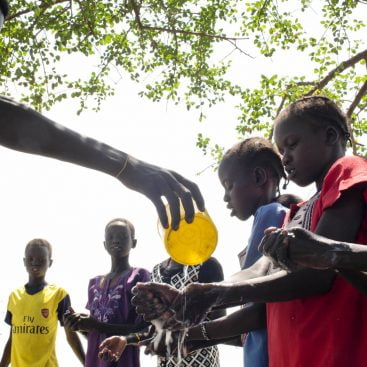 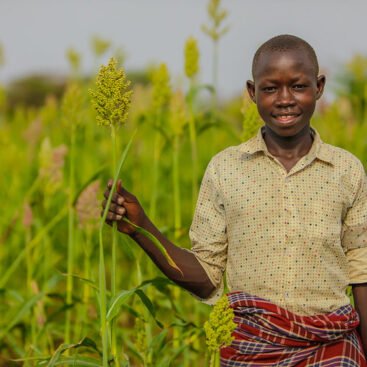 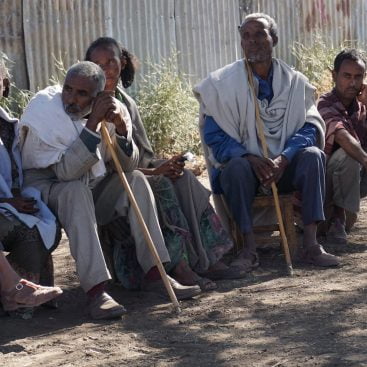 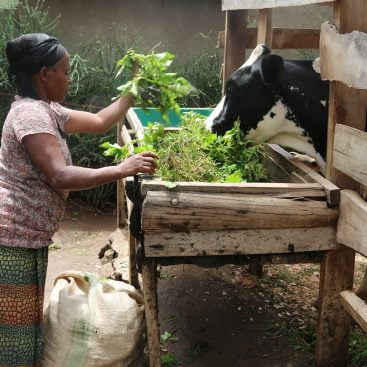 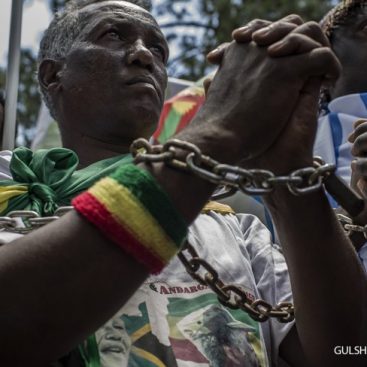