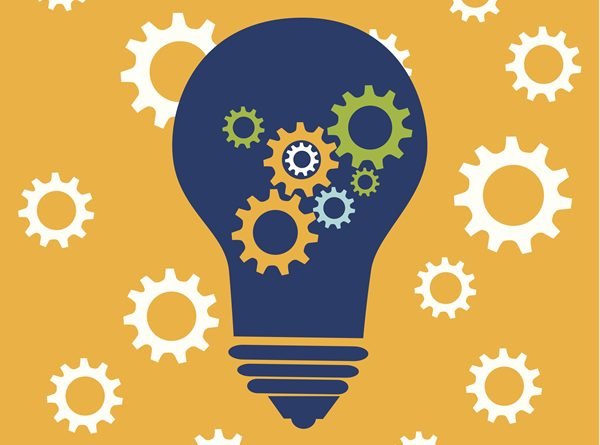 The Colombia RFA was announced February 7, 2020 in the sector areas of:

The Colombia award process is continuing to refine selected proposals, review budget requests and obtain necessary documentation  with regard to IRB, Assessment of Environmental Consequences and Mission concurrence. One of the awards have been fully executed, with an additional four still in the documentation stage.  LASER PULSE anticipates that all of these awards for research in Colombia will be fully executed by the end of 2020, with the awards totaling$1,000,000.

Applications were due September 10, 2020, with the review process ending October 7.

Interesting facts about the Vietnam applications include thirty-six complete applications that were read at least three times by a total twenty-seven reviewers. The final review process consisted of a total of seven Consensus Panels during a three week time period  in October. Competition was very intense, with five of the initial thirty-six applications moving to the co-creation stage in early November.  We anticipate have the fully funded awards announced in late winter 2021, with the total award amount of $1,000,000.

The Ethiopia RFA was announced on November 2, 2020 in the sectors of:

Letters of Intent are due December 14 and final applications are expected to be submitted by the January 15, 2021 deadline. The external  review process for applications will begin January 21, 2021. Anticipated award notification is expected in July 2021.

LASER PULSE anticipates awarding five research and translation awards for a period of 12-24 months for up to $200,000 per award. 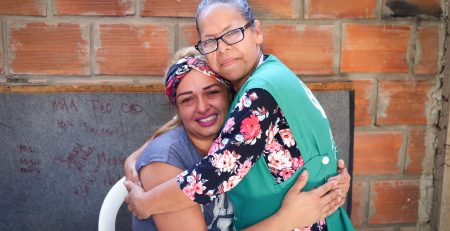 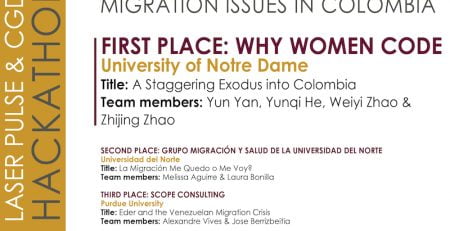 Catholic Relief Services (CRS) and the Ministry of Health have signed a... read more 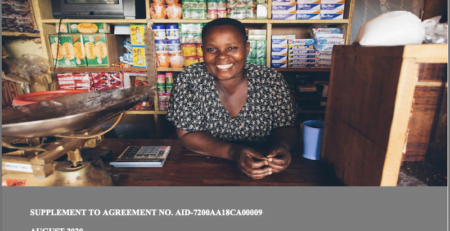 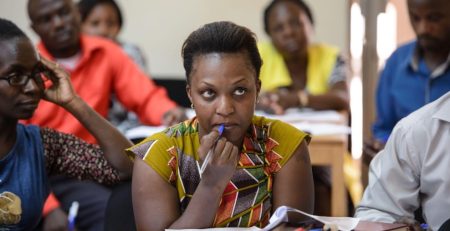 Be Well, Teach Well: A Locally Defined and Participatory Approach to Measuring Teacher Well-being in Uganda

Teachers are a key factor in student success, but literature is limited... read more 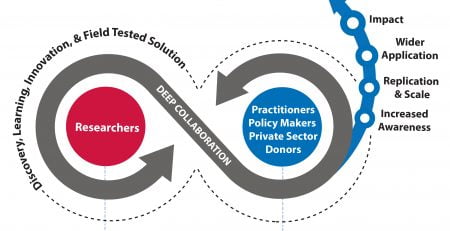 In January 2021, LASER PULSE will issue a Request for Applications (RFA)... read more

Featured Members From Our Network

Below are three members we thought you might want to connect with.... read more

Artificial Insemination in Dairy Cattle, a Technology Tool for Genetic Improvement, and Increased Milk Production in the Rwandan Context