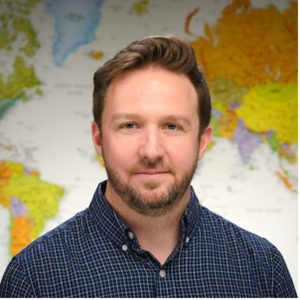 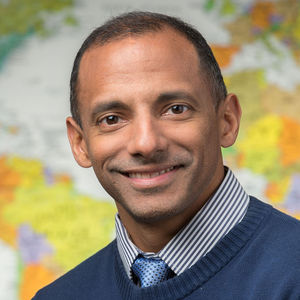 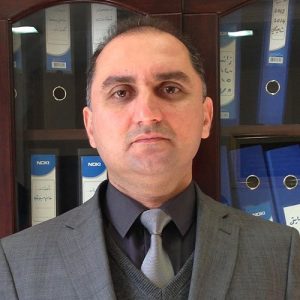 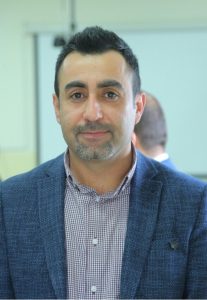 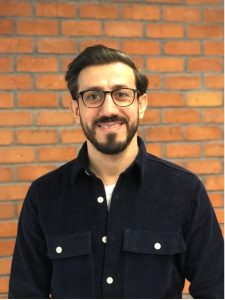 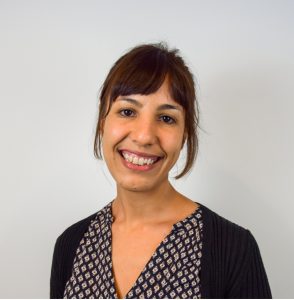 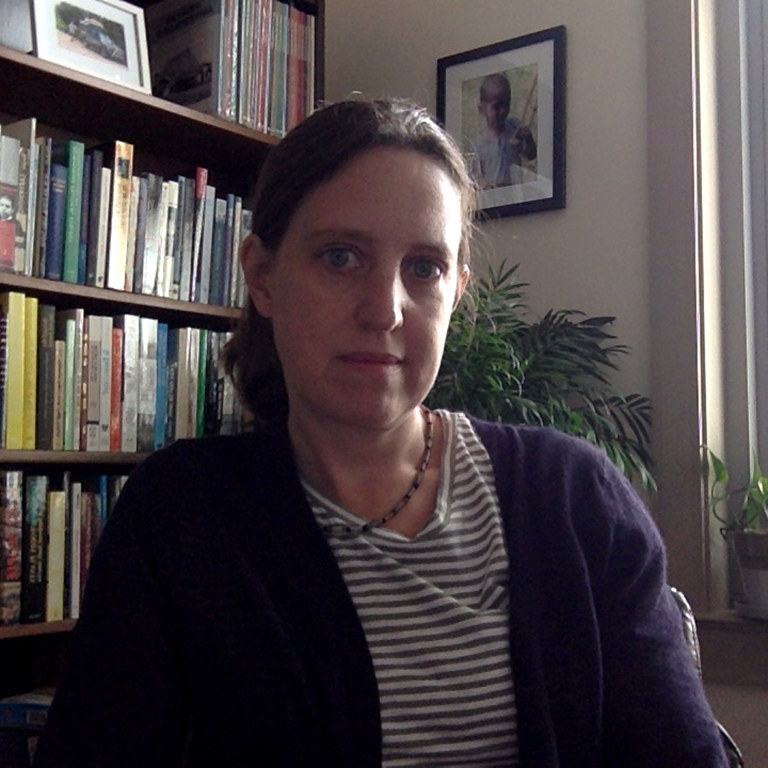 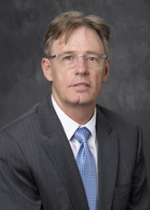 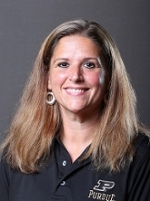 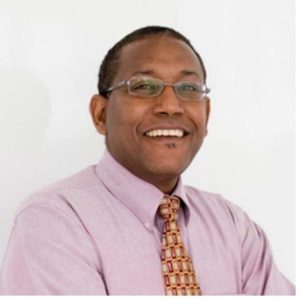 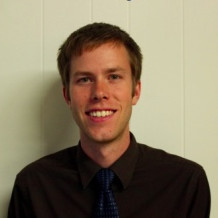 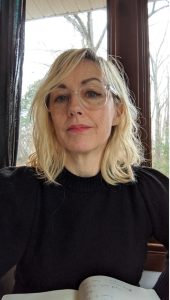 Research Objective:
The purpose of this project is to identify and re-establish the agro-based cultural practices of major minority groups in Northern Iraq who were affected by ISIS. This project included an initial period of deep ethnographic research and comprehensive data collection to understand agricultural practices impacted by ISIS occupation and of particular cultural significance to local communities and ethno sectarian groups. This phase will be followed by an implementation period to help in re-establishing the identified agro-based cultural practices. (UND, Purdue, IU)

Project Description:
Between 2014 and 2017 hundreds of thousands of Iraqis were killed, and millions of individuals were displaced, due to the Islamic State’s (IS) occupation and the subsequent military campaign to defeat its forces. IS particularly targeted minority communities living in Ninewa province in northern Iraq, including Christians, Yezidis, Shabaks, Turkmen, and Kaka’i. Members of these minority communities were executed, enslaved, or forcibly converted to IS’s radical form of Sunni Islam. Regional livelihoods based on farming and animal husbandry were devastated. IS also destroyed many historical, religious, and cultural heritage sites, leading to a sense of spiritual loss and community estrangement.

This project foregrounds the linkages between cultural meaning and agricultural landscapes to examine the compounded social, cultural, agricultural, and economic effects of the IS occupation on ethnic and religious minority communities in the Ninewa province, with a particular focus on the districts of Hamdaniya and Tal Kayf and the sub district of Bashiqa. It takes a systematic, landscape approach that underscores the cultural importance of agrarian activities in promoting economic security, cultural identity, and a sense of belonging. We consider agricultural activities quite broadly, including market crop cultivation, home gardens, livestock production, and the collection of wild plants. We also incorporate the local manufacture of culturally important products including olive oil, cheese, tahini, and locally milled bulgur.

The overall project has four main research objectives. Phase I of the project focuses on the first, second, and fourth objectives: