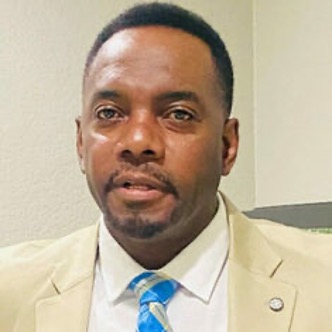 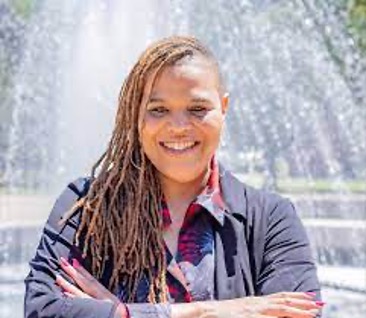 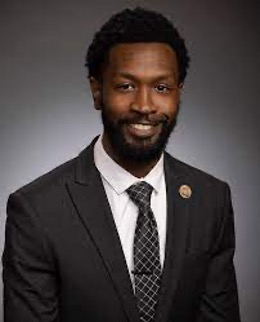 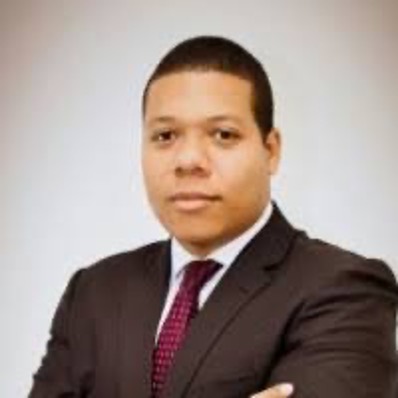 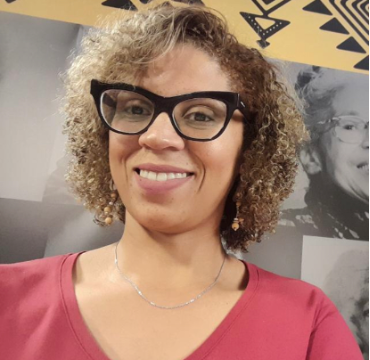 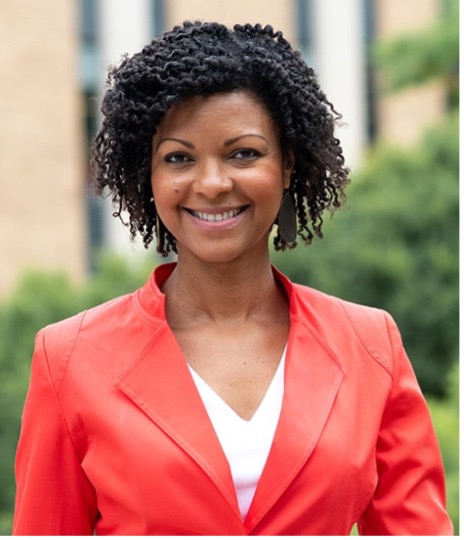 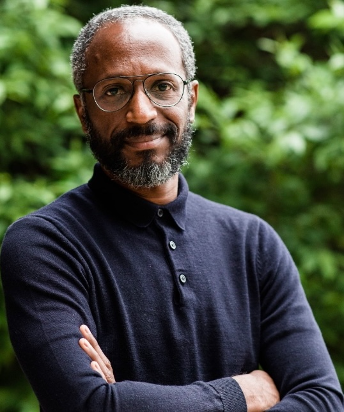 Since its enactment in 2012, the Quota Law in Brazil has been mired in controversy. The general public has always shown a greater affinity toward social (based on economics) than racial (based on skin color) quotas. Although, the two tend to intertwine in most parts of the country. According to a report entitled “Desigualdades sociais por cor ou raça no Brasil” (“Color- and Race-based Social Inequalities in Brazil”), released by the Brazilian government’s statistics agency IBGE, although Afro-Brazilians account for 55.8 percent of the country’s population, they make up 32.9 of people living in poverty (with less than $5.50 a day). Despite these facts, little has been done to afford more economic or advancement opportunities for AfroBrazilians in the past few years. The COVID-19 pandemic has affected them more disproportionately than any other fraction of the Brazilian population. The goal of this study is therefore to determine the social and economic impacts of the Quota Law on AfroBrazilians and by extension on the country as a whole. Findings from this study will lay the groundwork to advocate for an expansion of the law with support from the business community and other stakeholders.

Inclusive Education has been heralded as one of the most powerful tools for social change. Marginalized groups, who have been afforded the same opportunities as everyone else, have been shown to have a higher sense of community living, which in turn improves a nation’s overall social and economic outlook. In fact, in the United States (US), Inclusive Education is a big part of upholding civil rights. Diversity, Equity, and Inclusion (D.E.I.) efforts championed by the US over the past decades seem to have given the country a fair and significant advantage in this global economy. Brazil, on the other hand, the second largest economy in the hemisphere, boasts of having one of the world’s most diverse cultures. Unfortunately, significant disparities still exist between white Brazilians and Brazilians of mixed ethnic backgrounds. Indeed, despite their sizeable demographic (56%, the majority of Brazilians, consider themselves black or indigenous – according to the last census – making Brazil the most prominent black country outside of Africa or the second largest black nation in the world after Nigeria), Afro-Brazilians/indigenous, still lack economic power, political influence, and effective representation within all sectors of the Brazilian economy. Instead of advancing DEI efforts put in place by previous administrations, the current Brazilian government no longer considers the “Quota Law” for university admission and employment as a viable alternative to raising the living standard of these marginalized groups and has been working to dismantle the entire system. The 35% quota reserved for Afro Brazilians/indigenous groups for university admission will undergo a review later this year. The current administration has called for a complete cancellation of the Quota System Program. Therefore, this project aims to raise awareness about the social and economic impacts of inclusion in education and the workforce. This campaign will be accomplished by collecting and analyzing data on the Quota System to see whether efforts made in the past decade to provide access to Afro-Brazilians/indigenous have benefited the Brazilian society as a whole.

This “Quota Law” project is designed with action and change in mind:
• Required “Action” involves raising awareness about the impending renovation of the “Quota Law” by the Brazilian Supreme court and what it would mean for Brazil if not renewed.

• At the same time, “Change” means to gather broad support among all stakeholders for a continuation, with no adverse changes in the law, such as reducing the university admission quota for minority students from 50% to 20%, as suggested by some in the current Brazilian administration. 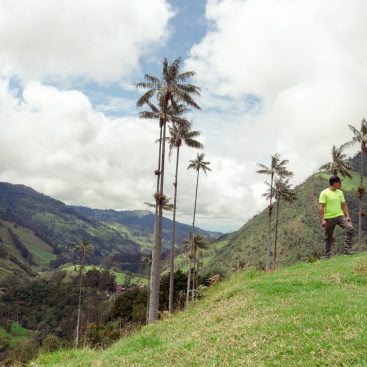 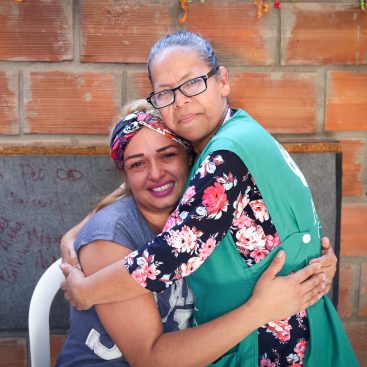